Too Hot To Trot Part 1 of 2 – Northernspanking 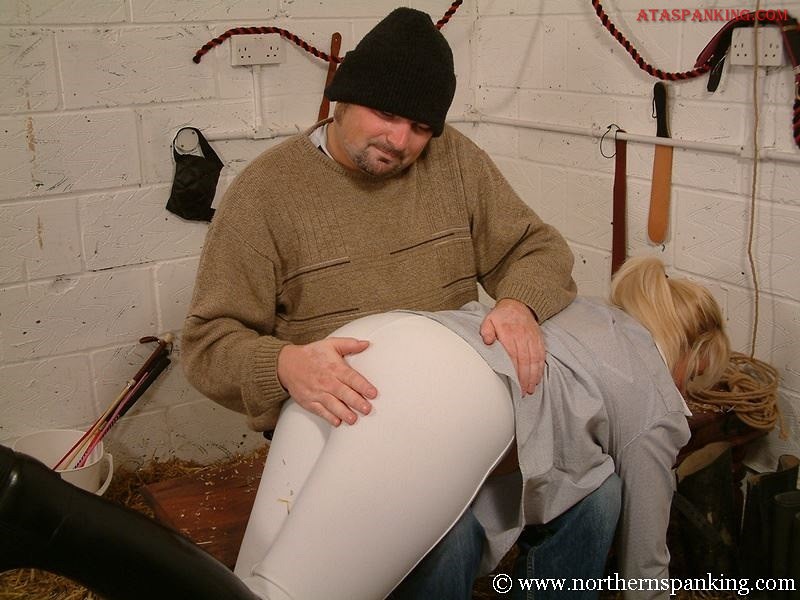 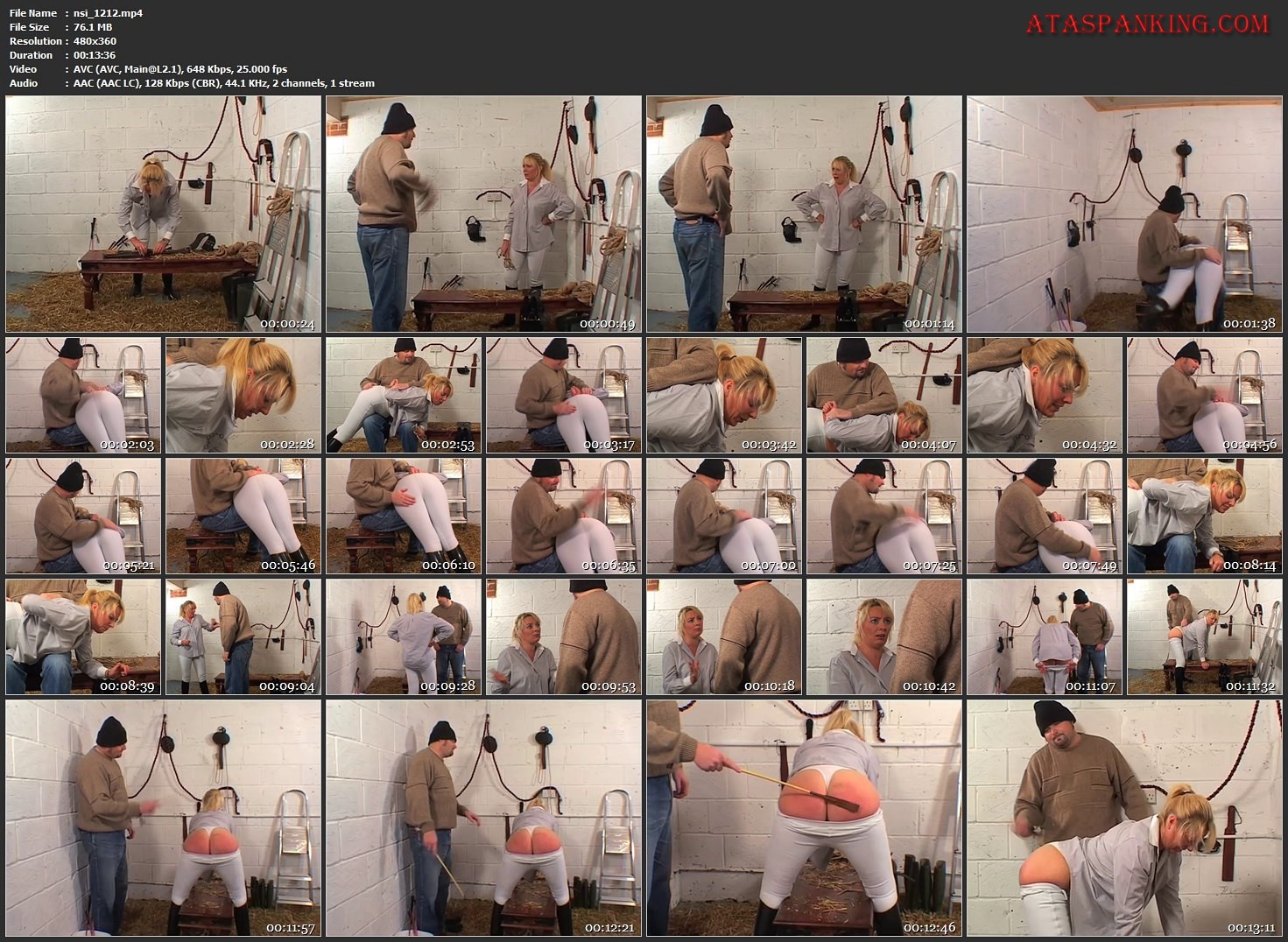 Morgan is a spoilt rich bitch who consistently rides her horse through the neighbouring farm. With a sense of entitlement and little regard for anyone else in the village, this snotty madam is in for the shock of her life when the farmer turn up in her stable. Morgan has just ridden her horse throw his freshly sown fields and he is mad. Time someone took this uppity cow down a peg or two! This was the very first time Stephen Lewis ever had a camera pointed at him while he spanked a naughty young lady. I wonder if he’s forgiven me yet for naming him after “Blakey” from “On The Buses”?!