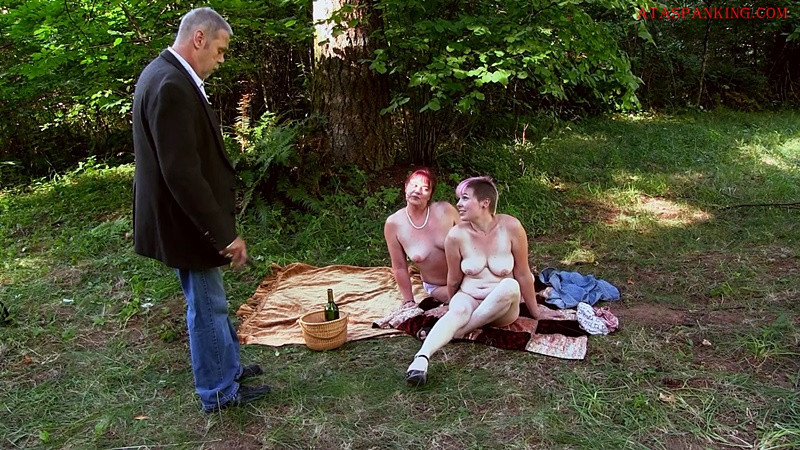 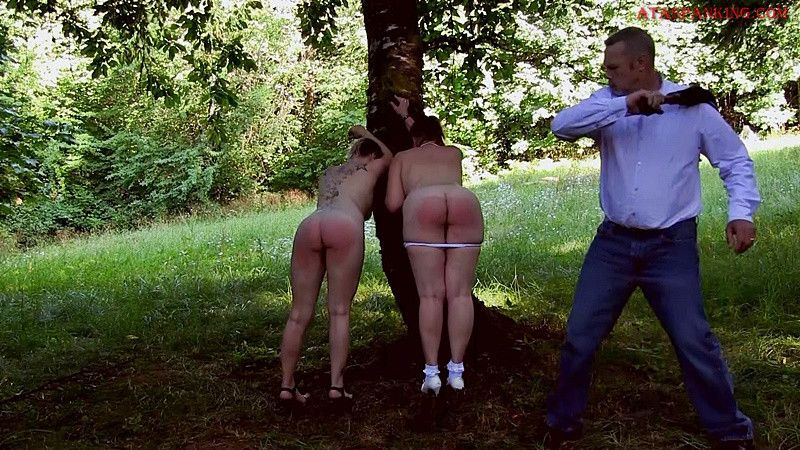 This is the full version of picnic scene 1 in which the two very naughty girls are having a naked frolic on the Estate instead of a picnic. They take each others clothes off and fondle and kiss each other for a while, thinking they are alone for the afternoon. But soon, they are caught, and he is not happy that they are naked on his Uncle’s Estate. So he proceeds to lay them over each other and start spanking their bare bottoms hard. They wiggle and squeal, but he is relentless. Eventually, he takes off his belt and thrashes their poor bottoms until they are quite red. Then he takes a riding crop and places the girls on their knees, giving him a splendid target which he lashes with his crop making them yelp and moan. Not satisfied with the punishment, he sends them to a tree, while he gets a bigger whip to beat them even more. 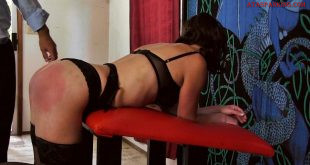 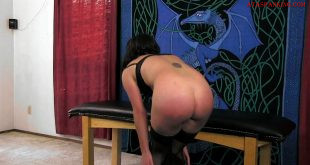 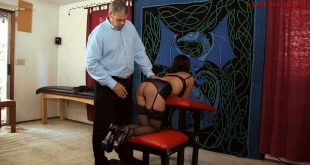 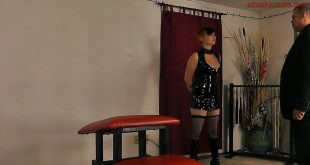