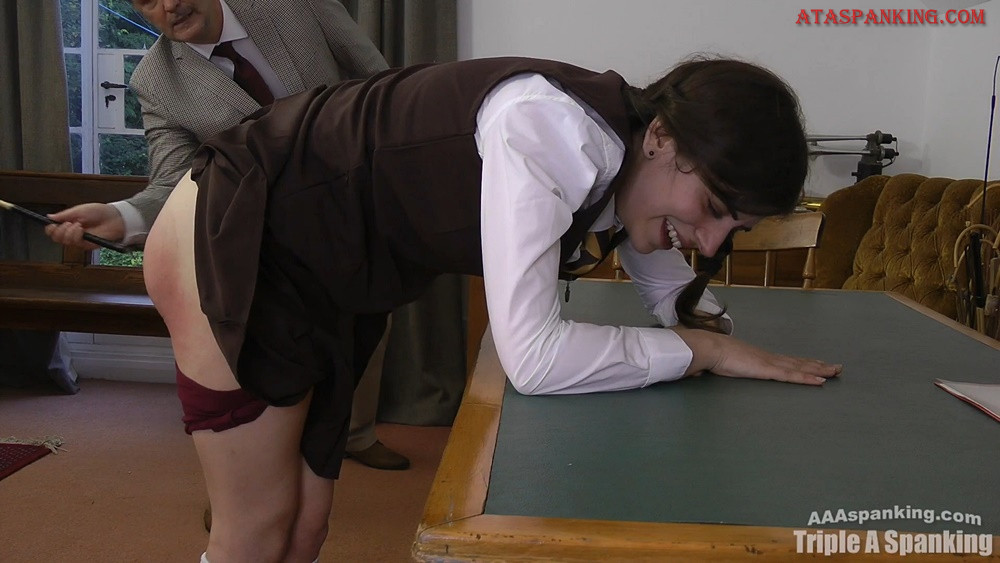 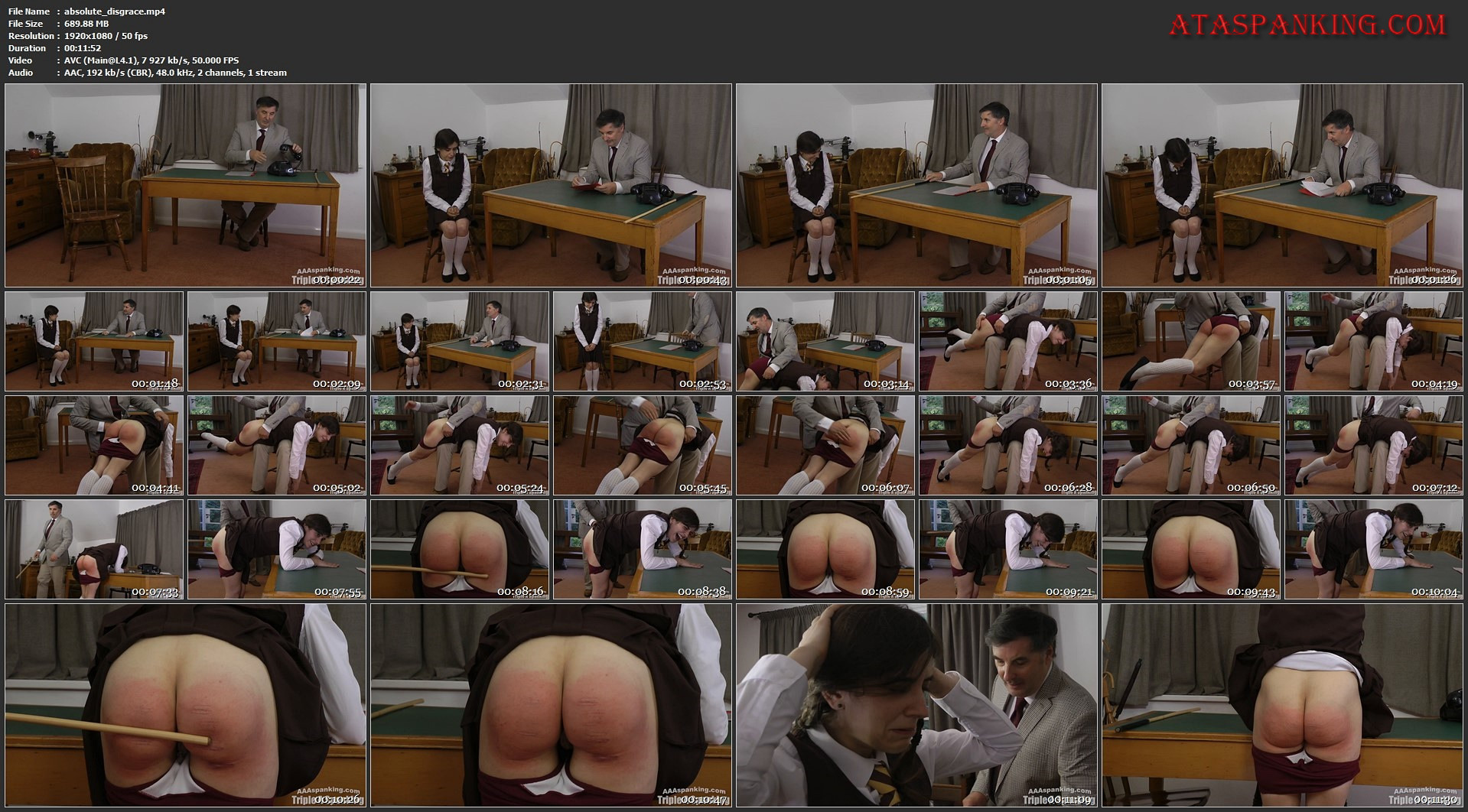 Red has been in so much trouble recently at school, and her behavior has not improved. Disrupting classes, fighting, and arguing with teachers is only part of her problem. She has been spanked by the teaching staff but now sent to the Headmaster in frustration as he has the power to wield the cane to miscreants like Red. She might look contrite and subdued, but it is all an act and Mr. Osborne wastes no time in taking her over his lap for a further painful hand spanking.

This has her crying out and close to tears as her regulation knickers are removed and her sore, quivering buttocks relentlessly pummeled until they are an angry color befitting her name. Then she is placed over the desk for 10 severe biting strokes of the heavy rattan cane. Visible welts are left, even after the excruciating spanking… and the Headmaster ensures she feels every mark as he seals them with a swift hand spanking. She is left in the office, knickers down, hands on head… to reflect on improving her behavior. How humiliating! 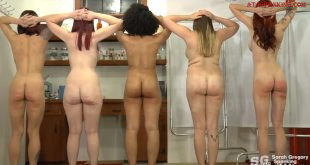 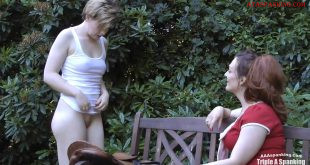 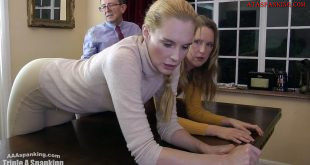 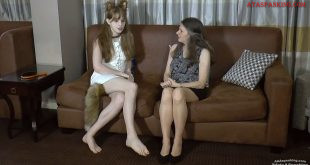 Please welcome Amy Fox in a memorable debut at AAA. Amy loves dressing up, and …