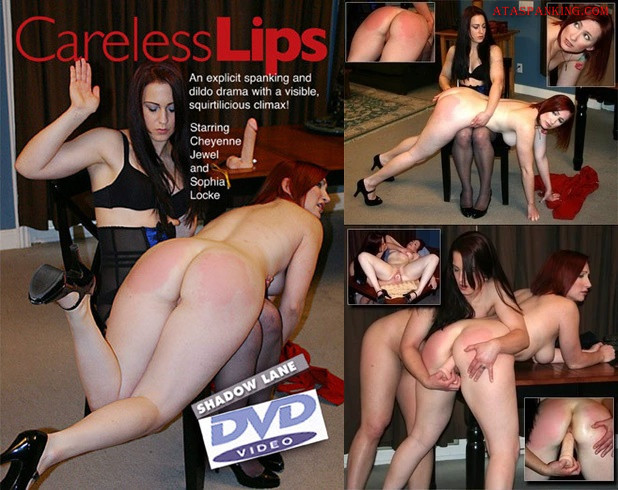 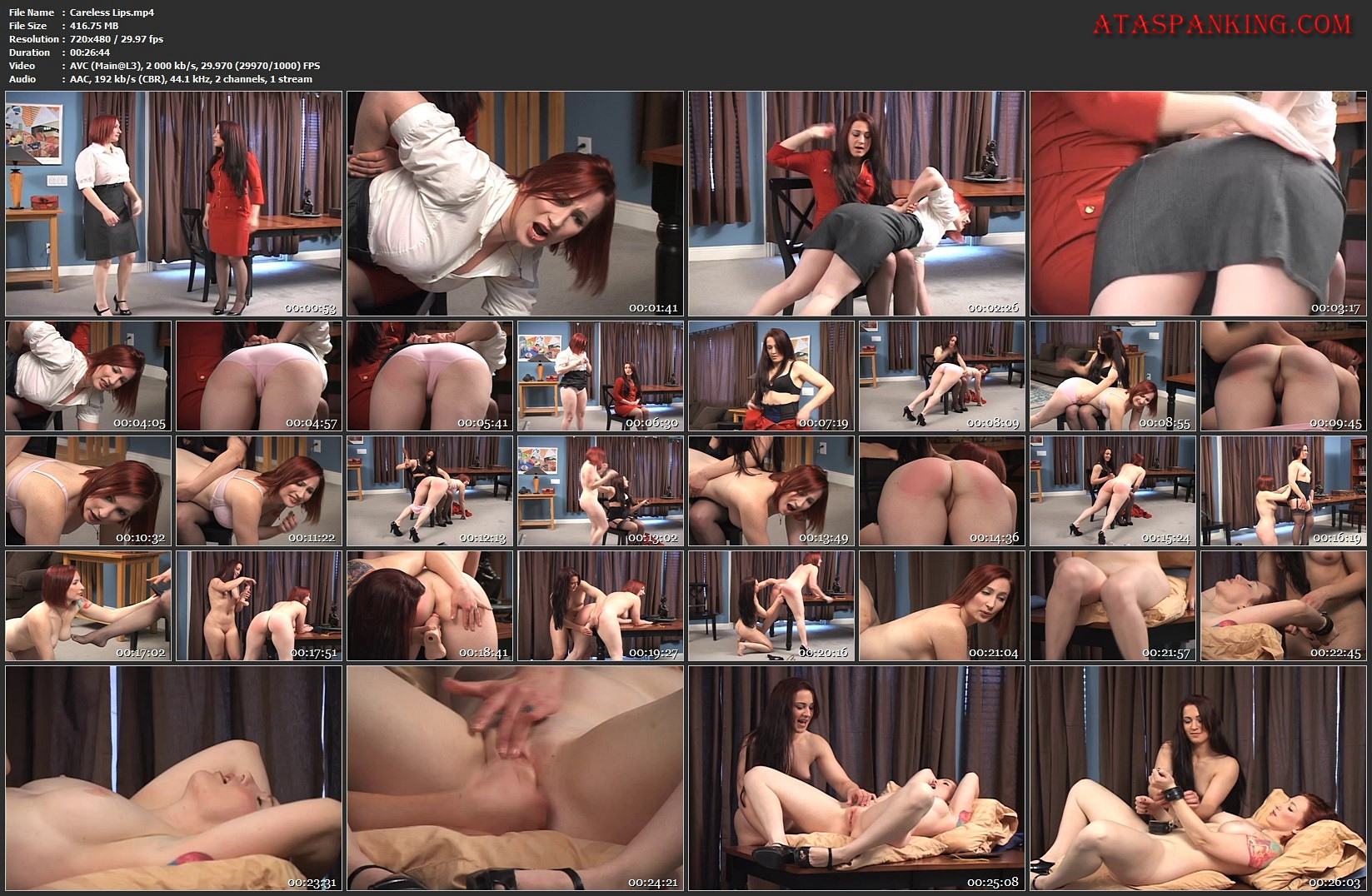 Includes special bonus scene! TEAM MOM MOUTH SOAPS CLARE starring Eve Howard and Clare Fonda. The soccer moms get together and appoint Eve official disciplinarian to rein in the rowdy wife of the snacks concessionaire at the park. This casual slut has been using all sorts of profanity and other improper language in front of the players and Eve and the other moms are pissed. Eve shoves a big bar of soap into Clare’s mouth to teach her not to use dirty language in front of innocents. To further humiliate the out-of-control trash talking blonde, Eve forces Clare to strip off her thin, revealing jersey shift and put on a more decent frock before appearing in the game park again.