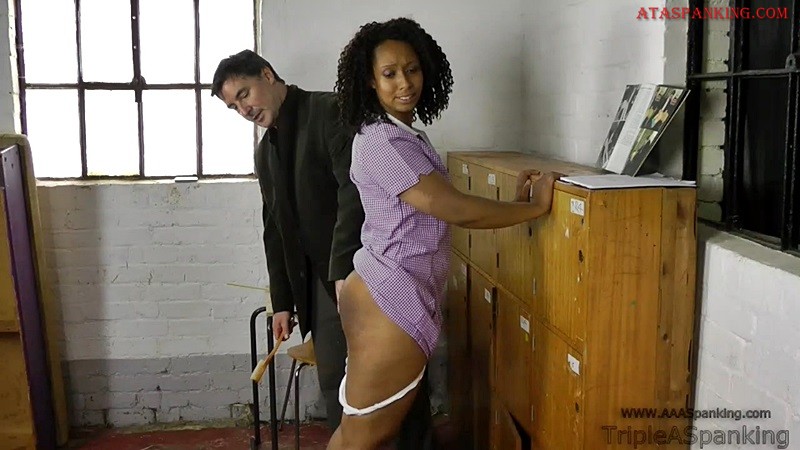 Another special twisted schoolgirl punishment story! This time Danielle had stolen some spanking magazines during her Detention from the Staff Common Room and she was getting off to them to pass the time instead of doing boring lines. This filthy girl was caught with her fingers buried in her panties touching herself as a shocked Mr Osborne decided a rather unique and humiliating deterrent was required. Since she liked getting off so much to the images she saw in the magazine he decided that he would associate everything she got off to with the very real pain of a hard stinging bathbrush and caning punishment across her bare bottom whilst also making her look at some of the images that she had previously thought so sexually fascinating! It’s certainly an interesting perspective which we are sure you will all enjoy viewing, especially since her final scenes with the cane were painfully severe! The uniform and the austere authentic detention setting makes this a rather dark schoolgirl punishment fantasy! 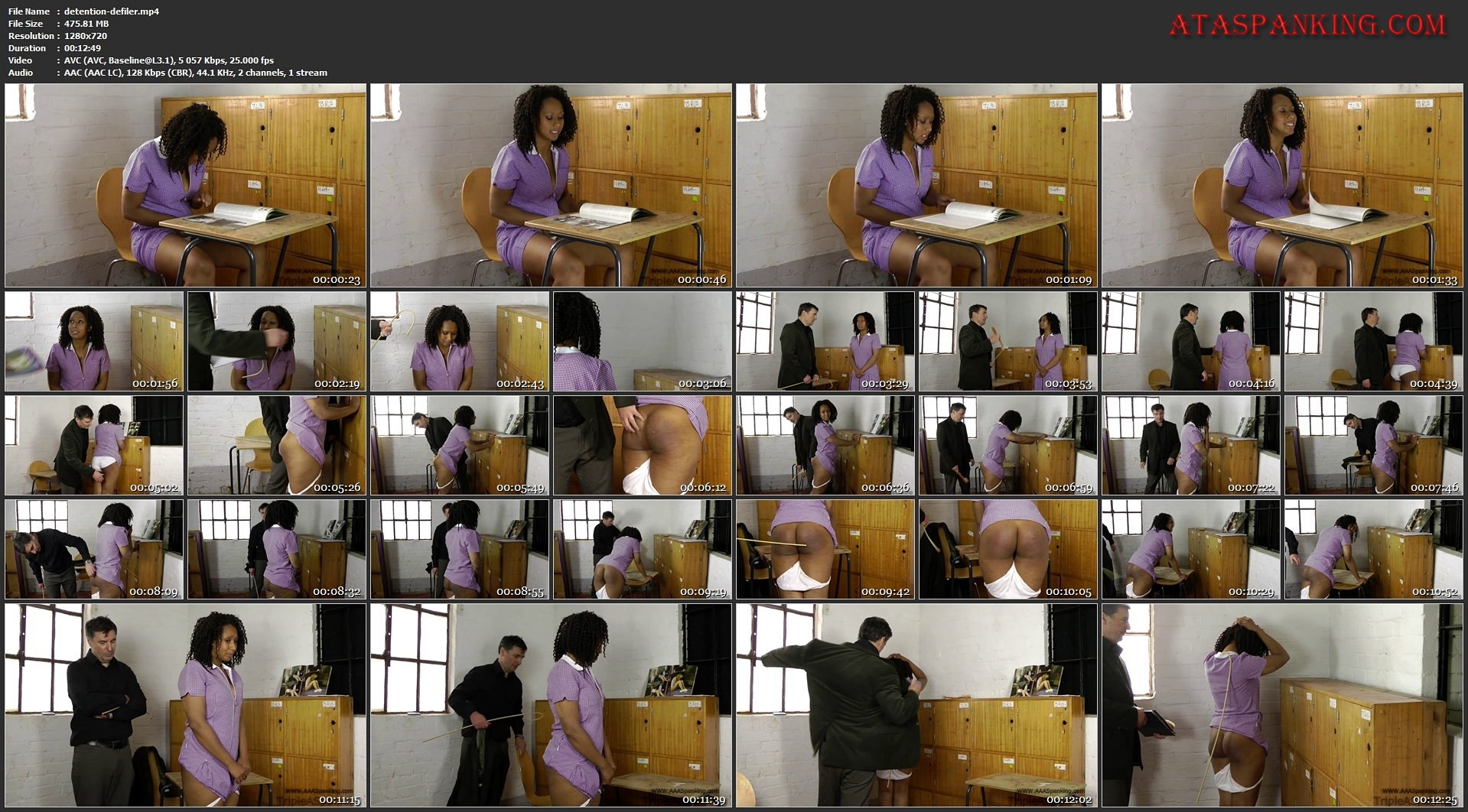