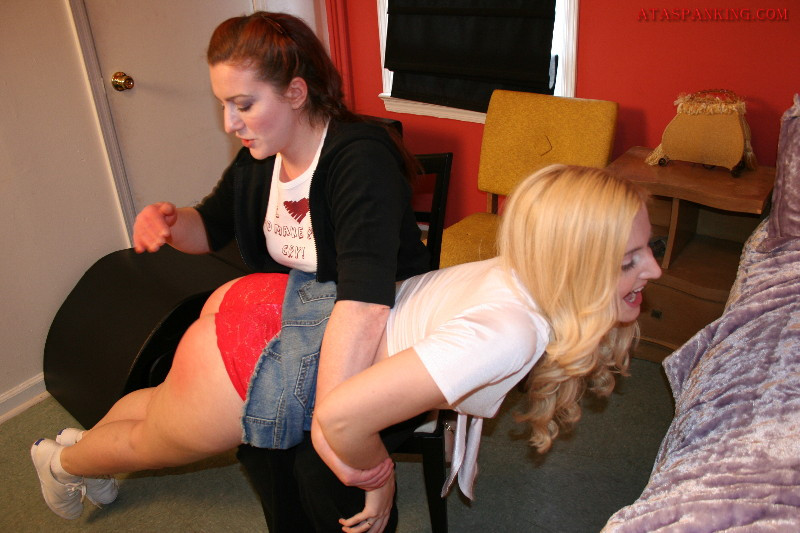 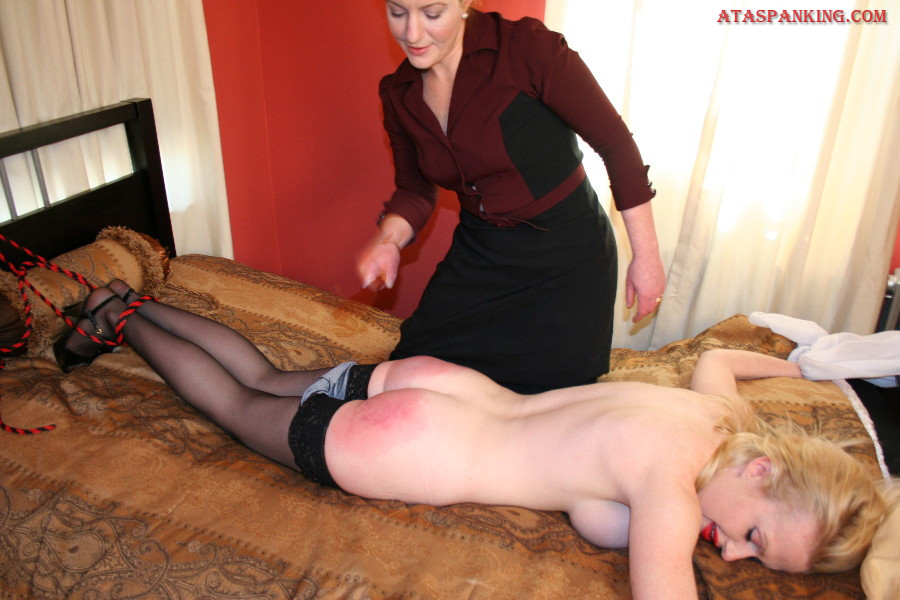 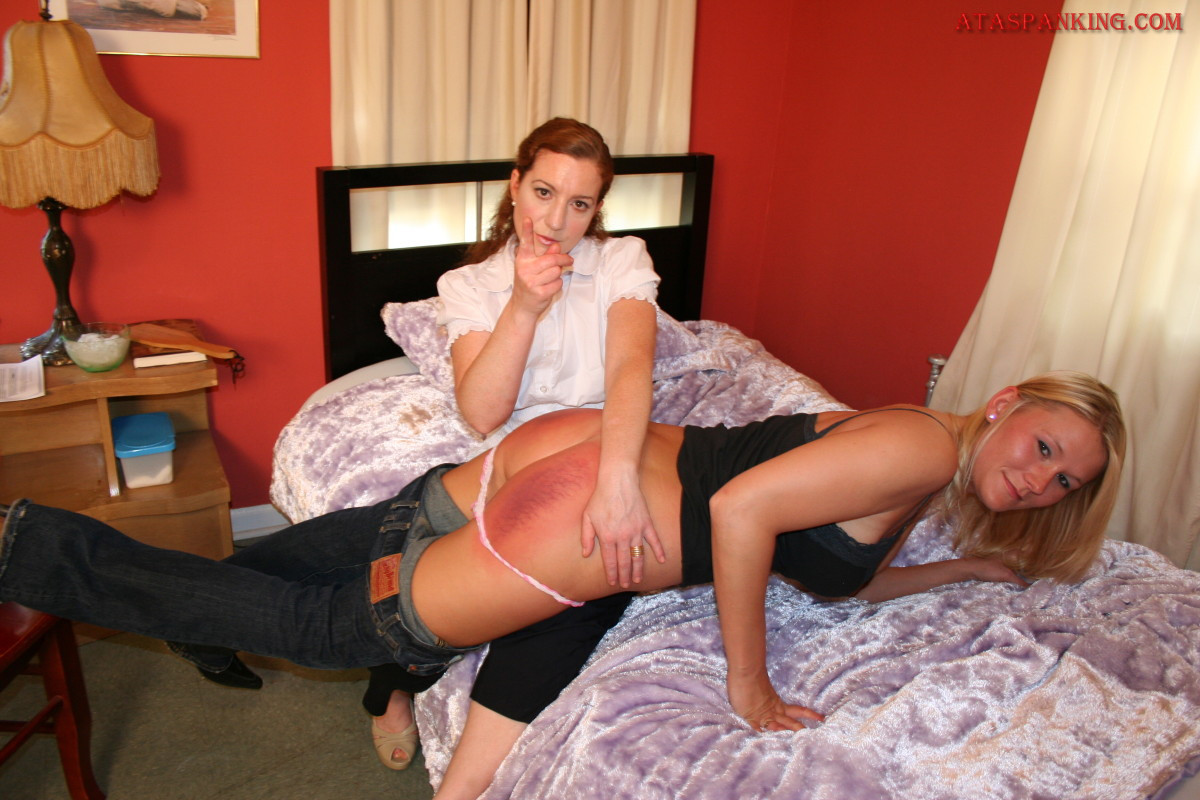 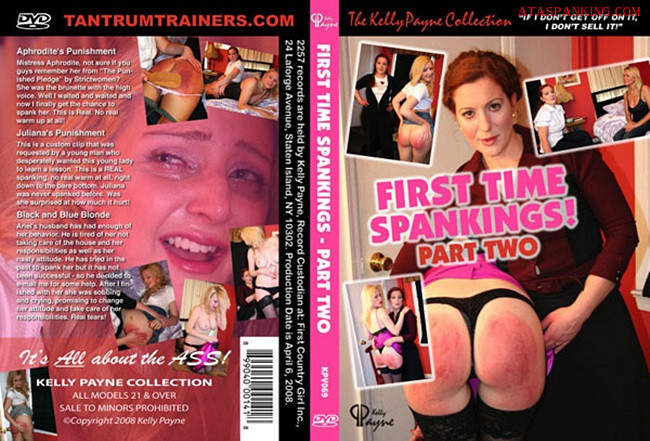 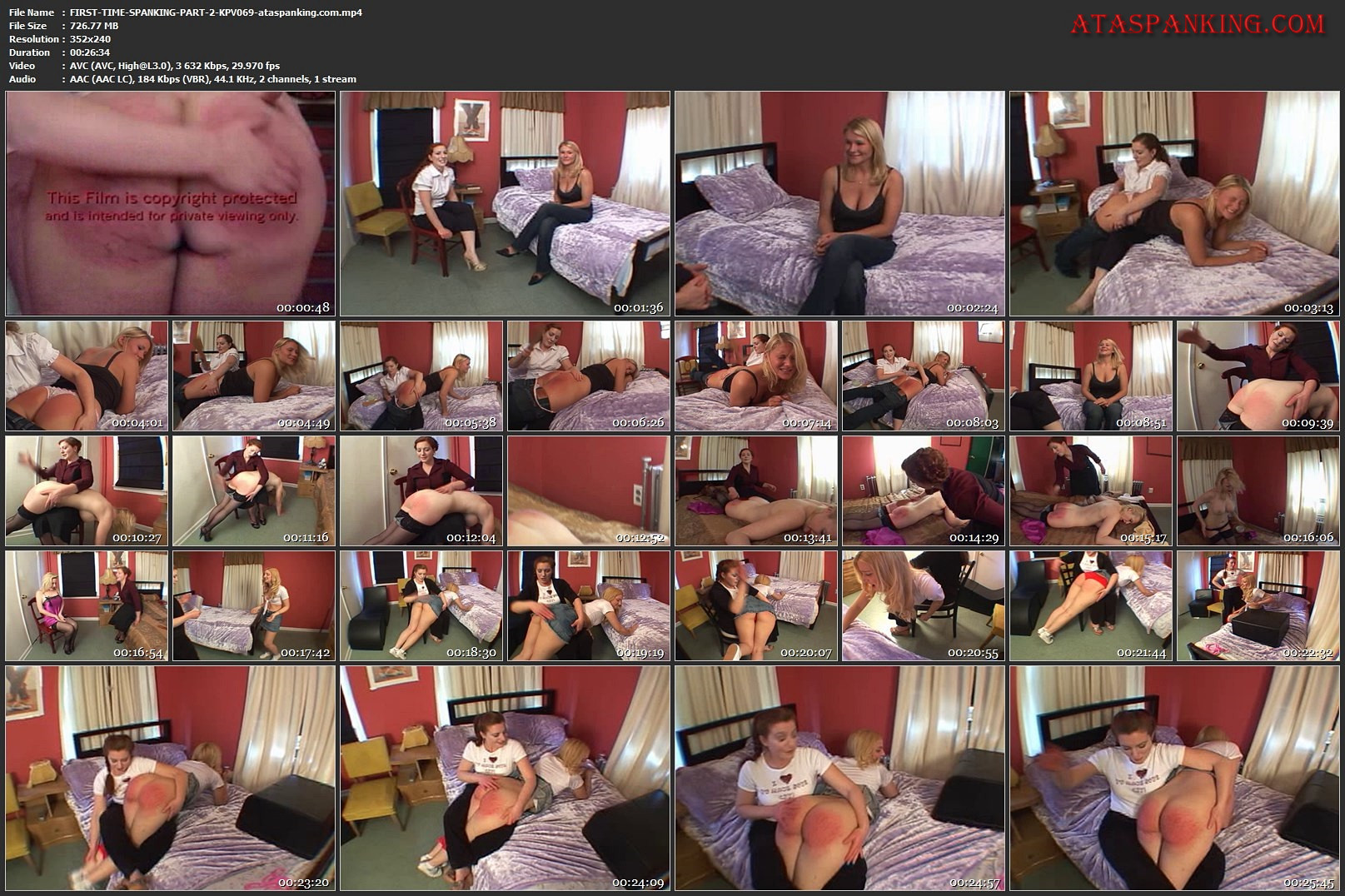 Mistress Aphrodite not sure if you guys remember her from The Punished Pledge by Strictwomen. She was the brunette with the high voice. Well I waited and now I finally got the chance to spanke her. This is real no real warm up at all.

This was a custom clip that was requested by a young man who desperately wanted this young lady to learn a lesson. This is a real spanking no real warm at all right to the bare bottom. Juliana was never was never spanked before, was she surprised at how much it hurt.

Ariel’s husband has had enough with her behavior. He is tired of her not taking care of the house, her responsibilities & her nasty attitude. He has tried in the past to spank her but it has not been successful so he decided to e-mail me for some help. After I finish with her she is sobbing and crying promising to change her attitude and take care of her responsibilities.Real tears .