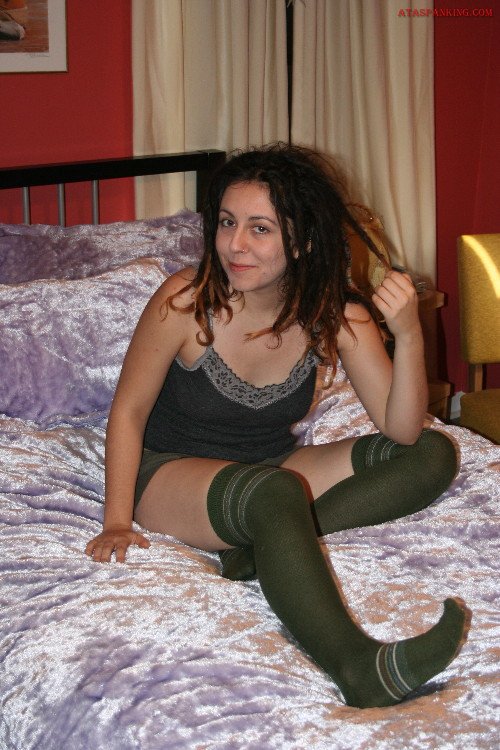 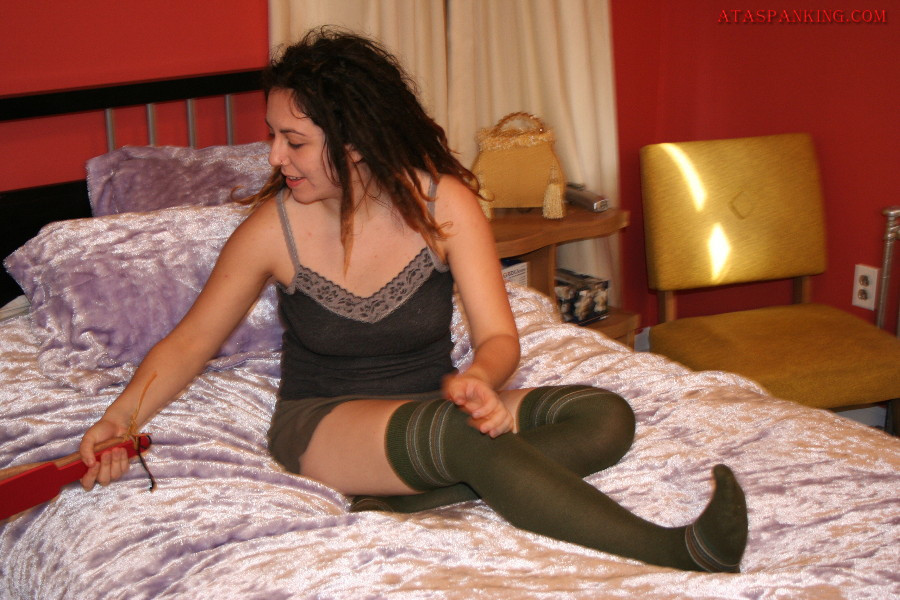 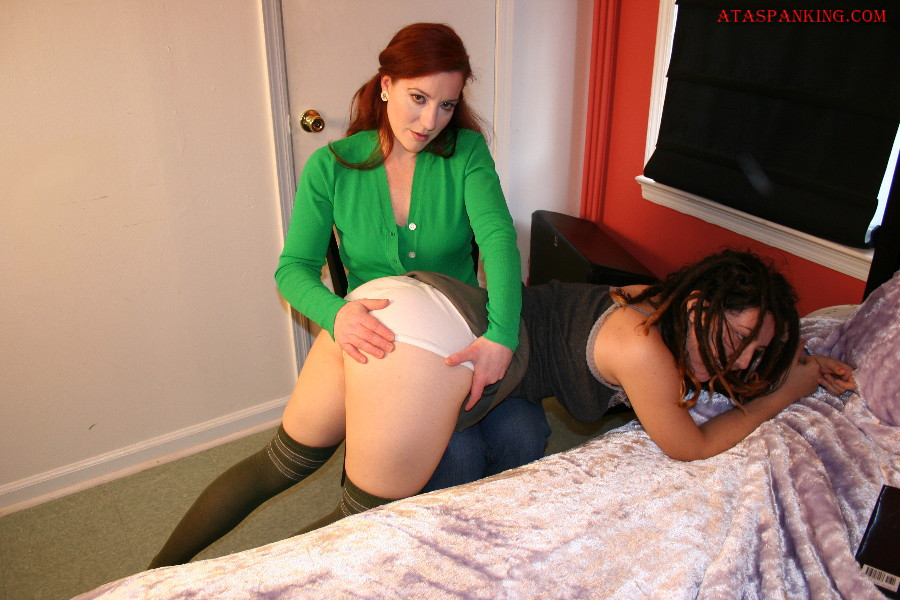 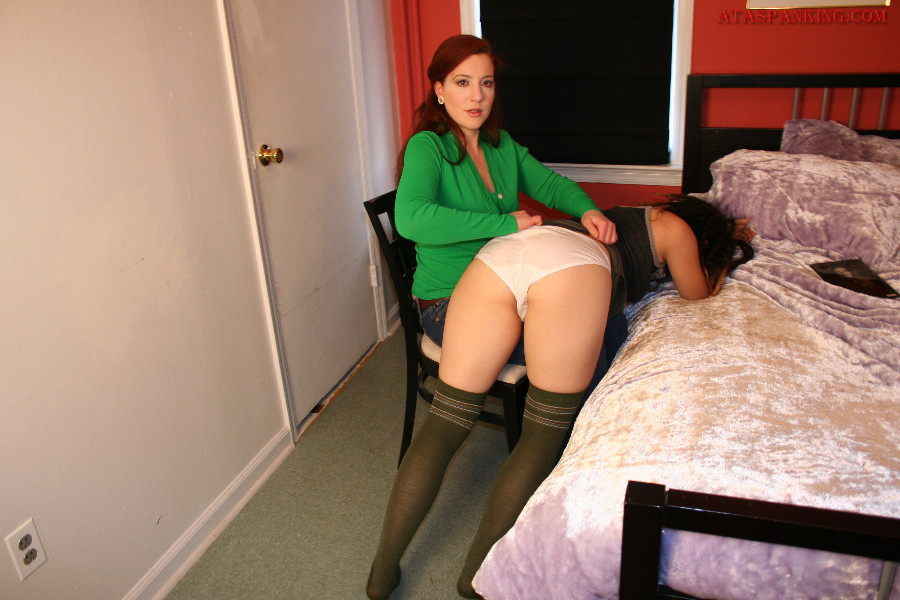 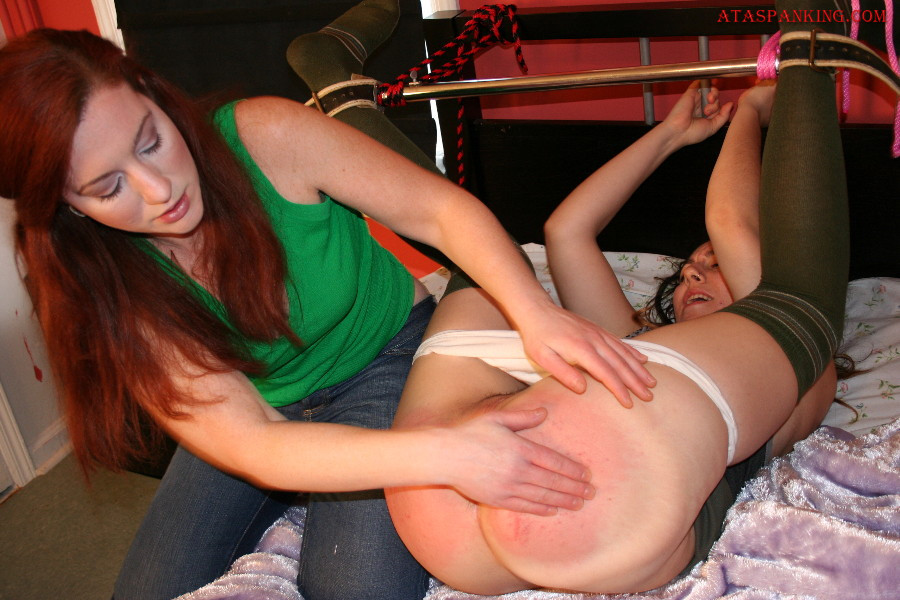 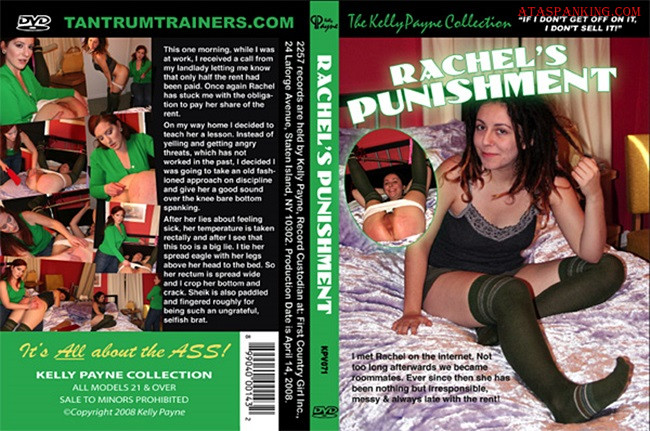 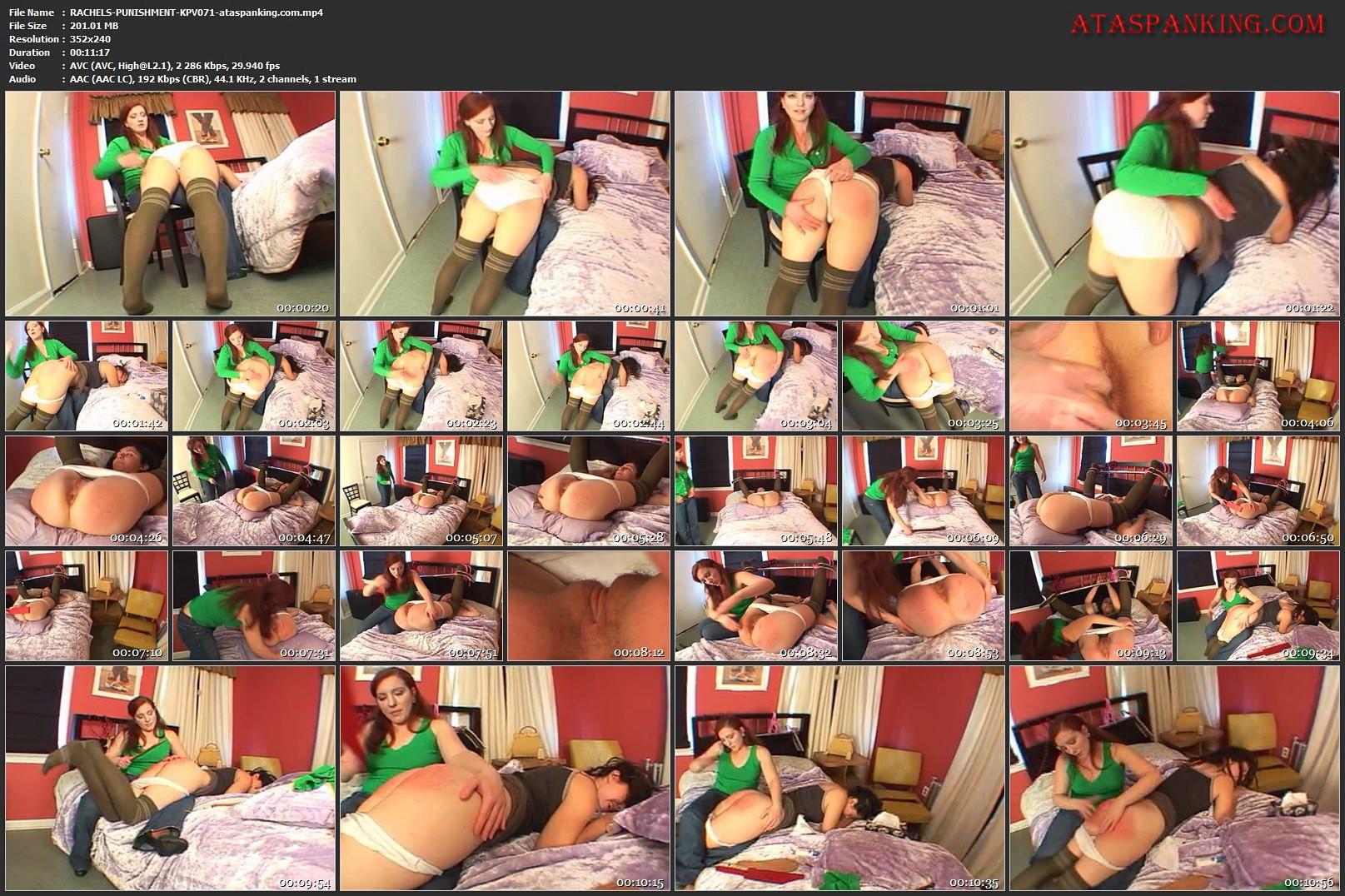 I met Rachel on the internet. Not to long after we became roommates. Ever since she has been nothing but irresponsible, messy & always late with the rent. This one morning while I was at work I received a call from my land lady that only half the rent had been paid. Once again Rachel has stuck me with the obligation to pay her share of the rent. On my way home I decided to teach her a lesson. instead of yelling and getting angry, threats, this has networks in the past. So I decided I was going to take an old fashioned approach on discipline and give her a good sound over the knee bare bottom spanking. After her lies about being sick her temperature is taken rectally and after I see that this to is a big lie. I tie her spread eagle with her legsabove her head to the bed. So her rectum is spread wide and I crop her bottom and crack. Sheik also paddled and fingered roughly for being such an ungrateful, selfish brat.