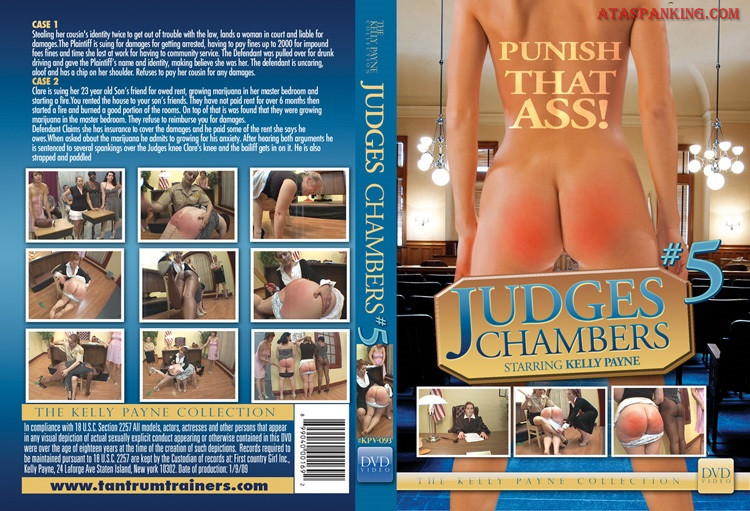 Case #1 A mother is suing her 23 year old son’s friend for owed rent, growing marijuana in her master bedroom and starting a fire. The defendant claims she has insurance to cover the damages from the fire and he paid some of the rent. He admits growing the pot. After hearing both sides he is sentenced to several spankings over the judge’s knee and the bailiff gets in on it. He also gets punished by a strap and paddle.