Keep Your Hands to Yourself part 3: Redemption with Mackenzie Reed – Universal Spanking and Punishments 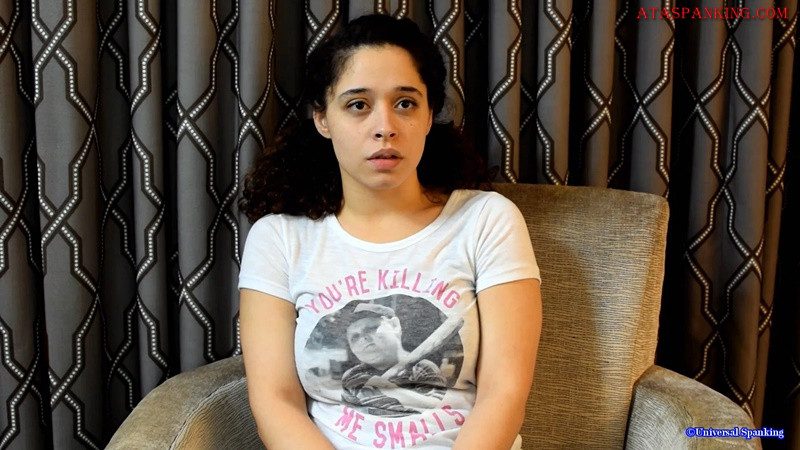 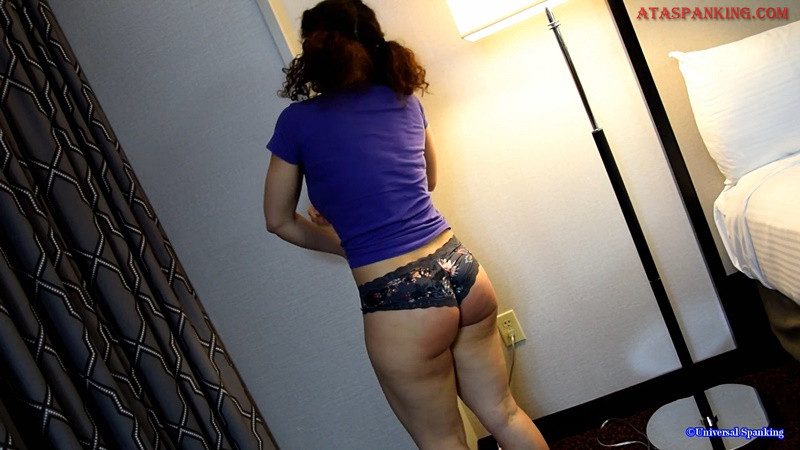 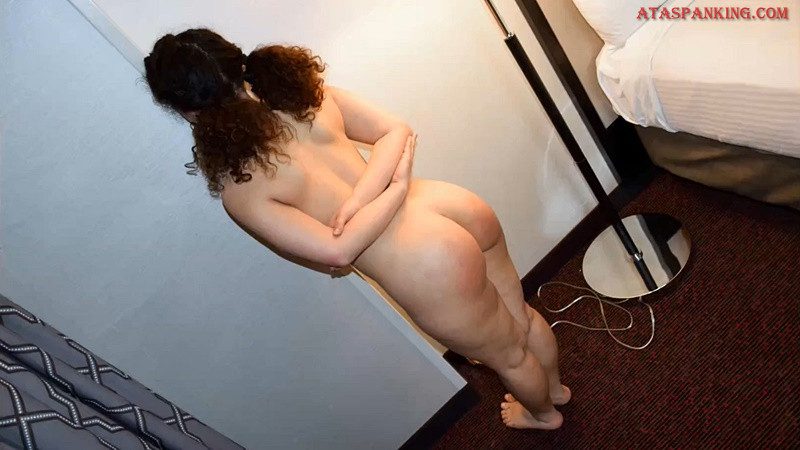 Previously (in Parts 1 and 2), Mackenzie Reed was spanked by her Father for being inappropriate at school. She then ran away, only to be picked up by a stranger that thought Mackenzie was in trouble, when really Mackenzie was just being disciplined at home because she was showcasing bad behavior. Mackenzie was then spanked by the stranger and taken right back home where she belonged and where she was truly loved.

Here, in part 3 and the final part of the “Keep Your Hands to Yourself” trilogy, Mackenzie returns home and feels very guilty that she ran away. The video picks up after she told her Father that she left home, and we see Mackenzie in the corner taking off her shirt, pants and bra,…and then finally her panties for naked punishment. She then positions herself over the bed and her Father comes in and peels off his belt, delivering a very authentic belt whipping! Mackenzie cries out in pain, though the pain of disappointing her Father hurts almost as much as the belt. As tears run down her face, that old leather strap keeps cracking her bottom, and it’s truly an embarrassment for Mackenzie to have to take fully nude punishment at her age. Truth be told though, Mackenzie learned a lot from that punishment, and she always kept fond feelings in her heart for her Father,…who cared enough to spank her when she did wrong.