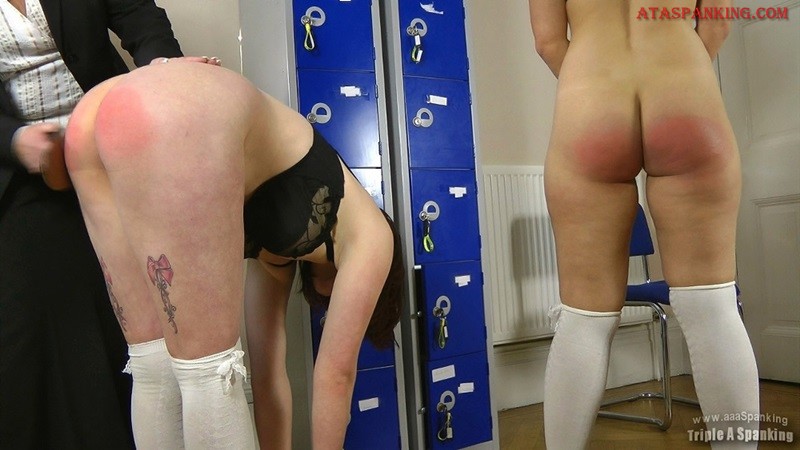 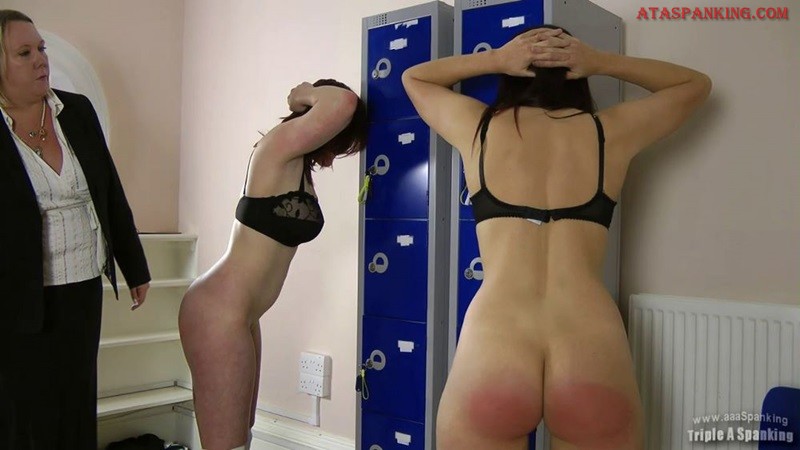 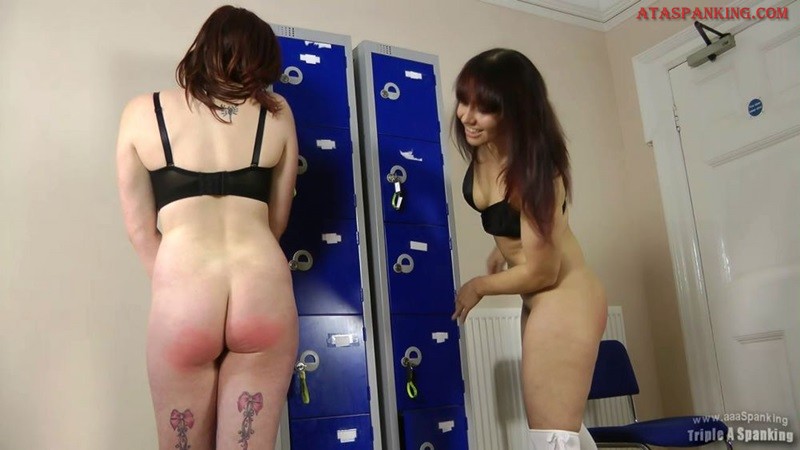 This schoolgirl film contains 2 online debuts including one of a genuine 18 year old sub lifestyler and a nasty, stern lecturing Headmistress. They co-starred alongside Jenna Jay who we introduced to you last week and in this F/F punishment film they have been caught stealing other girls phones from the lockers. A disgraceful act which would lead to strip searches & the offending items identified which sealed their fate. From smiles and arrogant laughter when they thought they had got away with their crime, they soon faced a severe, shocking and humiliating punishment because this Headmistress is not afraid to slap her girls in the face when needed! & it sure was needed with new girl Taylor! Both girls then realized just how much trouble they were in when they were both bent over with their white regulation knickers pulled down, bottoms quivering nervously high in the air as they took a variety of humbling thrashings designed to really teach them a painful lesson and make them both bitterly regret ever stealing! 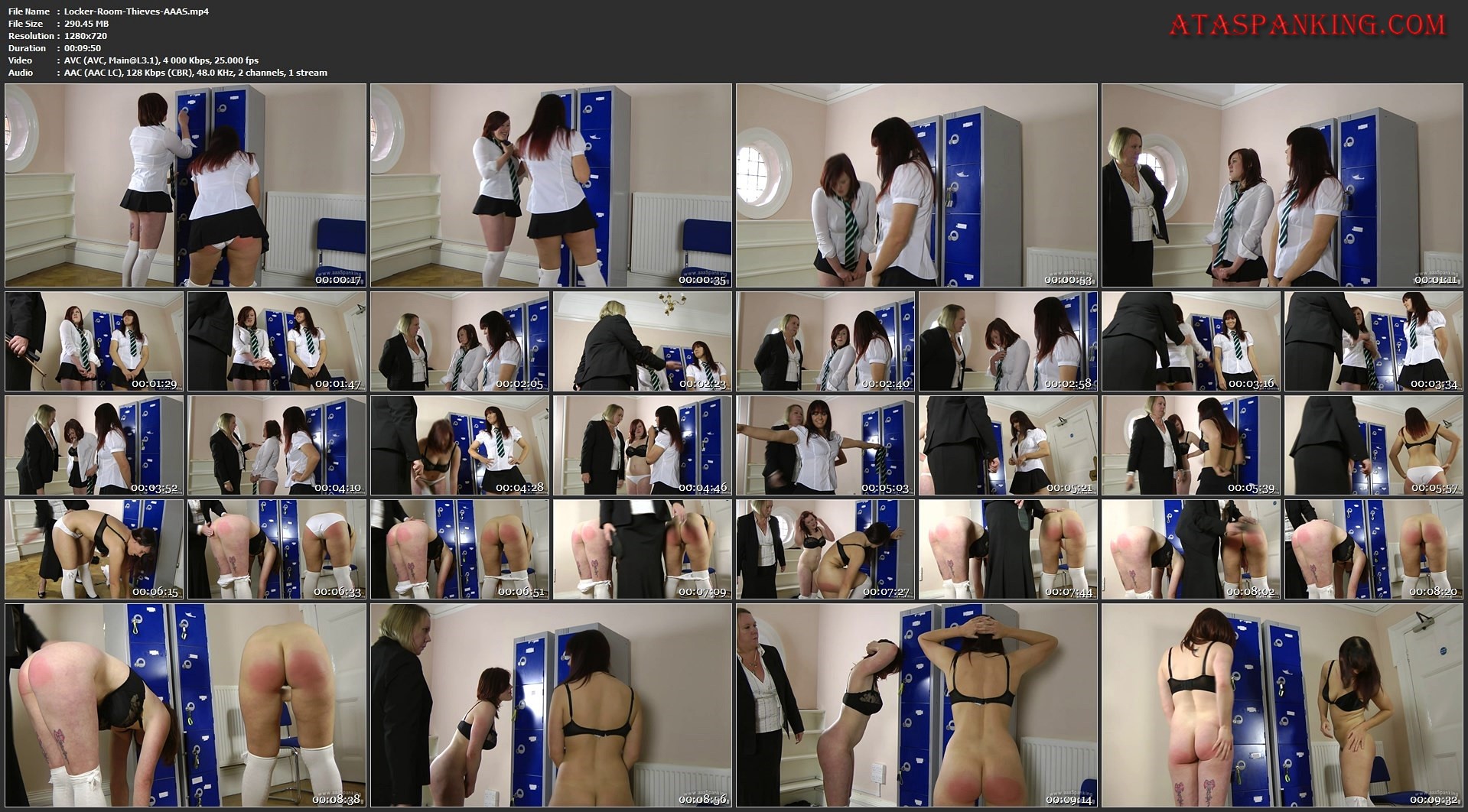