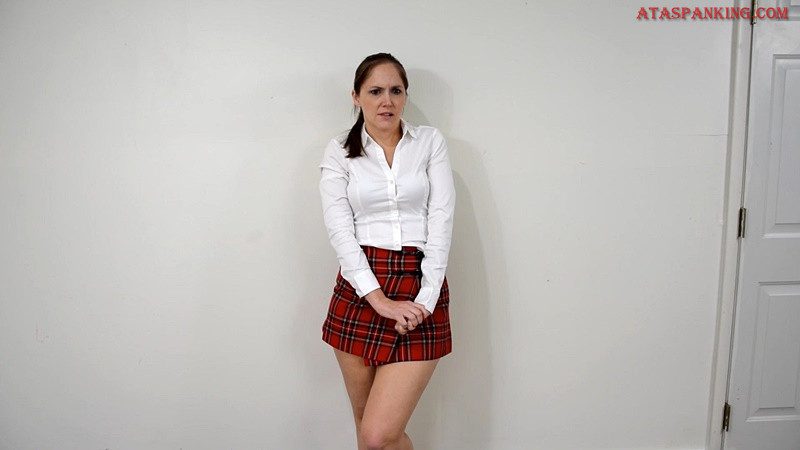 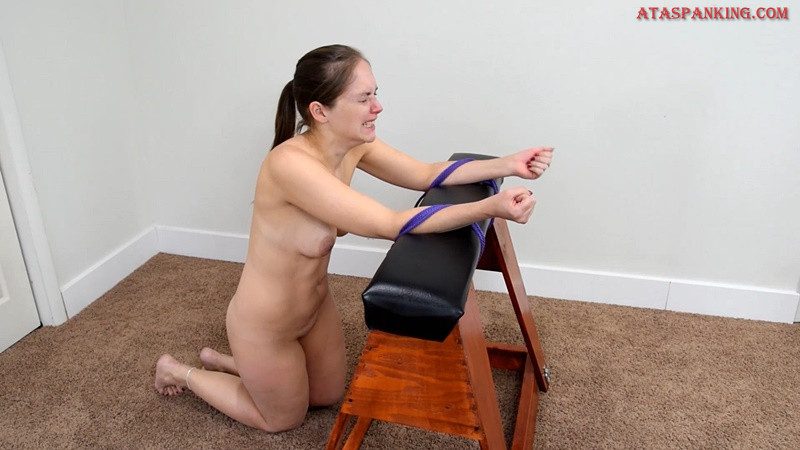 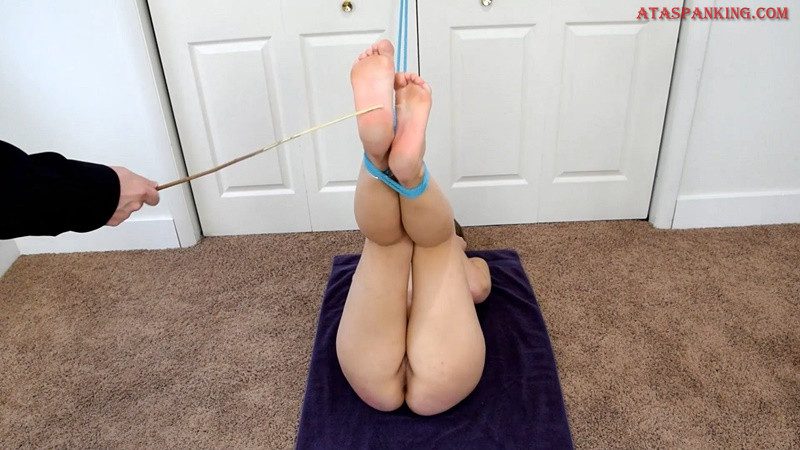 Princess Ann Girls Boarding School is a highly respected boarding school in the UK for girls. The focus of the school is not just for the students to achieve high marks in academics, but also to be well behaved young ladies. Girls are sent from many countries to this school for a proper education and upbringing. Most of the girls graduating from this school become high achievers in their personal and professional lives. The school, however, has a reputation for being very strict with the students!

Rachel Adams is a senior who was sent to this school so she could also receive the best education possible. Her parent’s worked very hard to make sure that she could have the educational opportunities that they never had. Unfortunately for Rachel, she would find herself in a serious predicament after missing the bus on a school trip, in fact she was not seen for several hours and was eventually reported missing!

The Headmistress would usually punish the wayward girls, but she was simply too upset to carry out Rachel’s punishment and instead the School Disciplinarian would handle the situation. Mr. Sager was known for being very strict and for making full use of the very flexible spanking and punishment waiver each and every parent had to sign in order to have their student attend the school.

When the Mr. Sager was confronted with the task of punishing Rachel for her disappearing act on the school trip, he also noticed that she was wearing jewelry, and that she also had her fingers and toes painted as well (both were serious infractions). Rachel was ordered to pick fresh switches and soon she was made to strip fully naked! The first part of Rachel’s punishment saw her receiving painful strokes of the leather tawse and the fresh picked switch on her bare hands. The girl cried out and she could be heard well up the halls of the school! Each and every girl knew that Rachel was going through a very painful ordeal.

Rachel was a mess from the hand punishment, but things would get worse for the student as her bare feet were tied in the air and also given licks with the leather tawse and the switch! The girl was paying a heavy price for her mistakes and the sobbing wasn’t going to do her any good. She would also have to take a caning along with hard strokes with a heavy leather belt while strapped to a punishment bench, this is a punishment that Rachel would never forget!

The caning brought about even more tears as Rachel struggled with the pain, and the belting drove the lesson home completely as Rachel never wanted to ever go through such an ordeal again. Finally, Rachel would be instructed to kneel with her hands on her head while she thought about the punishment that she’d been through. This was certainly a very hard way for a girl to learn a lesson, and it was also recorded so the Headmistress could also verify that the situation has handled in a proper manner.