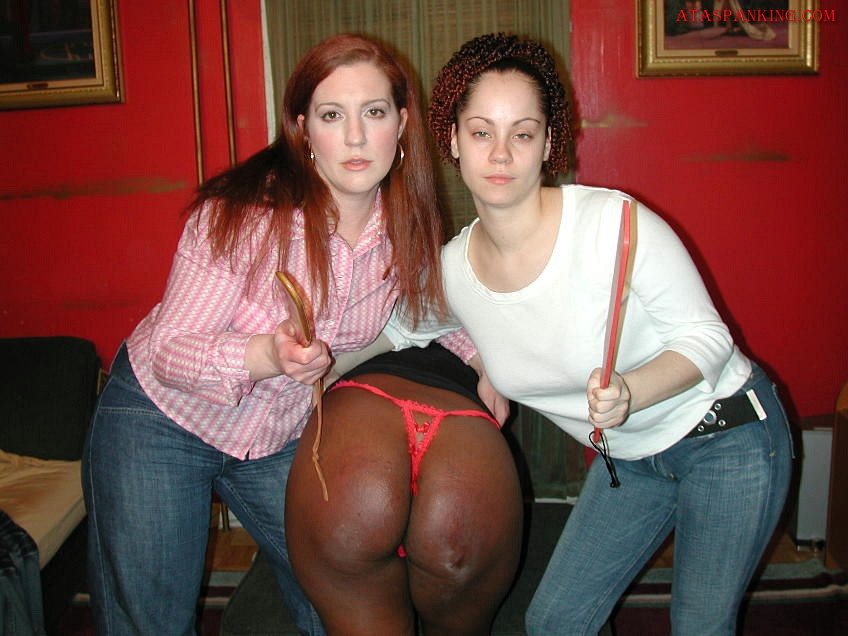 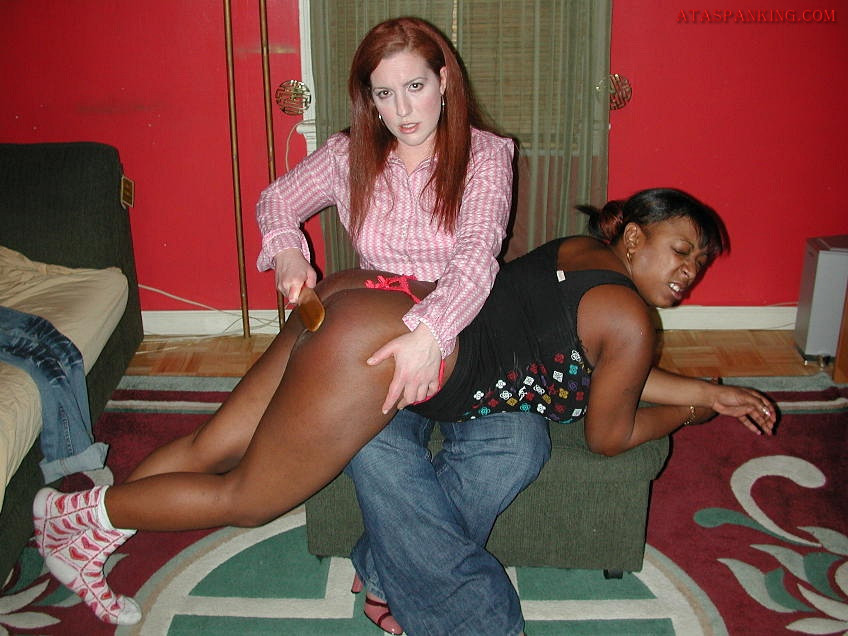 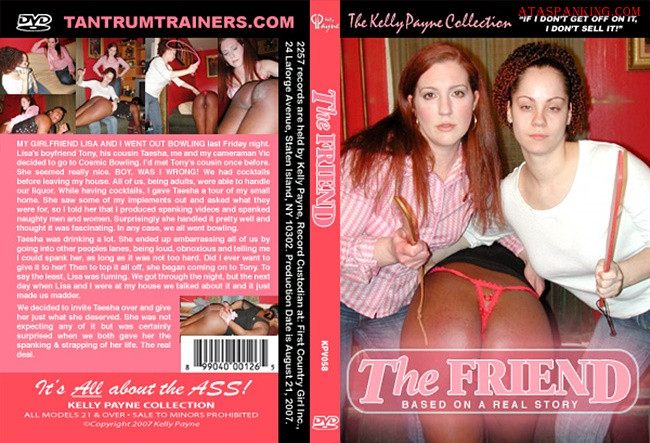 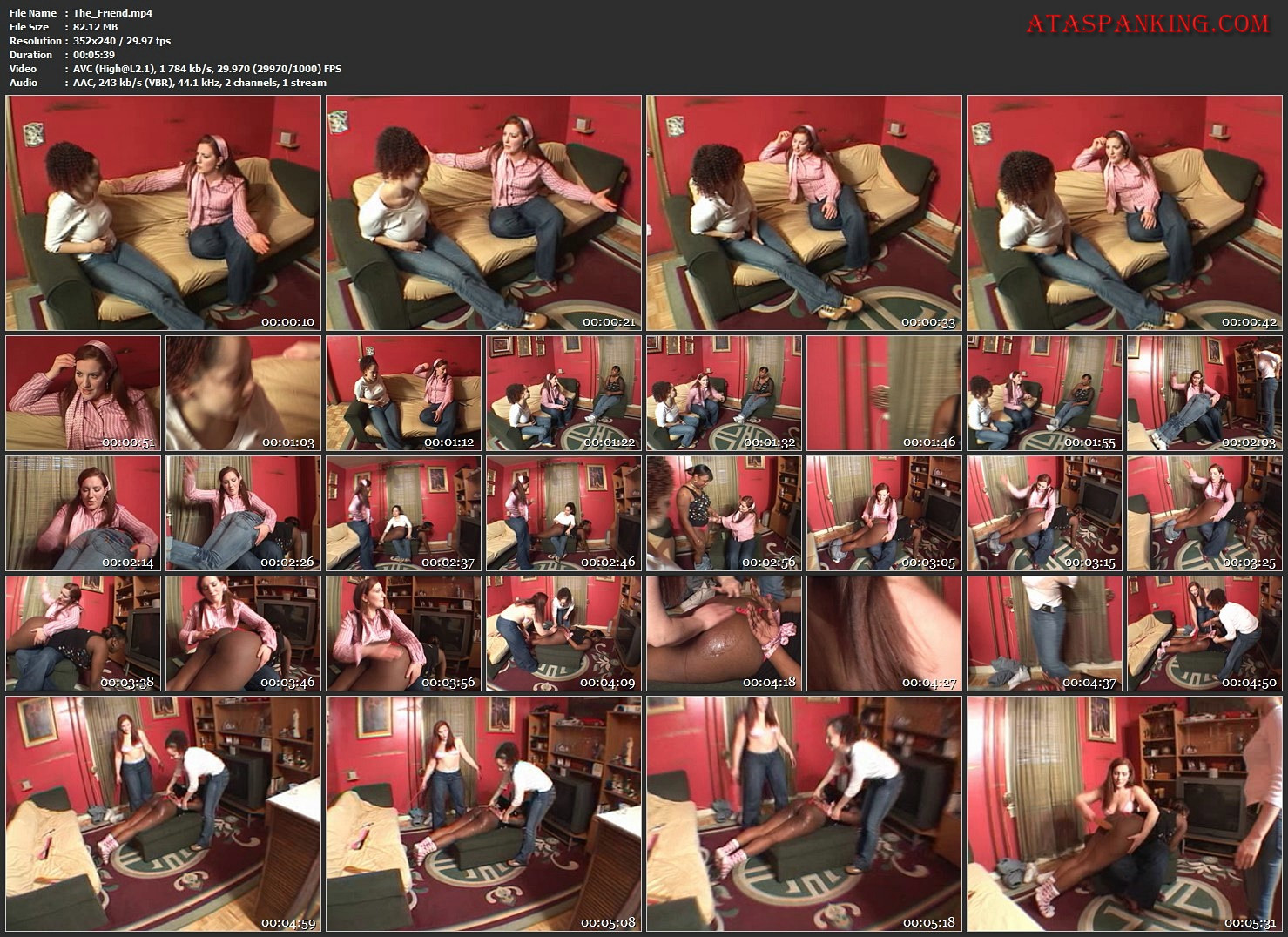 Based on reality something that happened to me and Lisa. My girlfriend Lisa and I went out bowling last Friday night. Lisa’s boyfriend Tony, his cousin Tanea, me and my cameraman Vic decided to go to Cosmic Bowling. I’d met Tony’s cousin once before. She seemed really nice.

Boy was I wrong! We had cocktails before leaving my house. All of us, being adults, were able to handle our liquor. While having cocktails, I gave Tanea a tour of my small home. She saw some of my implements out and asked what they were for, so I told her that I produced spanking videos and spanked naughty men and women. Surprisingly she handled it pretty well and thought it was fascinating. In any case, we all went bowling. Tanea was drinking a lot. She ended up embarrassing all of us by going into other peoples lanes, being loud, obnoxious and telling me I could spank her, as long as it was not too hard. Did I ever want to give it to her! Then to top it all off, she began coming on to Tony. To say the least, Lisa was fuming.

We got through the night, but the next day when Lisa and I were at my house we talked about it and it just made us madder. We decided to invite Tanea over and give her just what she deserved. She was not expecting any of it but was certainly surprised when we both gave her the spanking & strapping of her life. The real deal…

Previous From the Headmaster’s Study: Katecheta (DIR-002) Rigid East
Next Get Me a Beer, Bitch – Anton Video