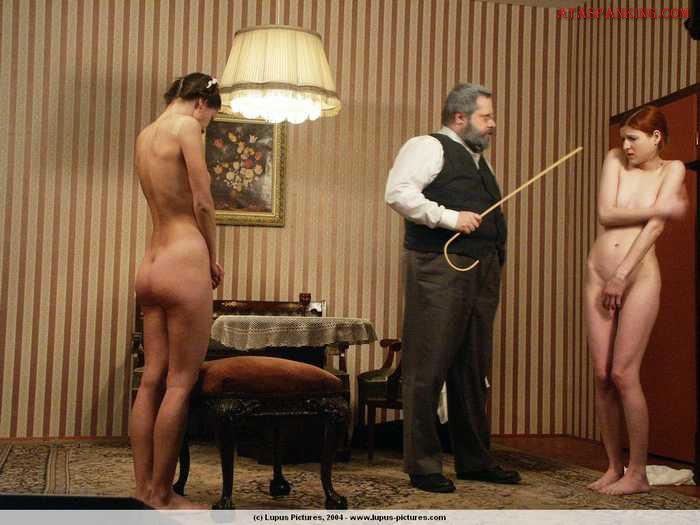 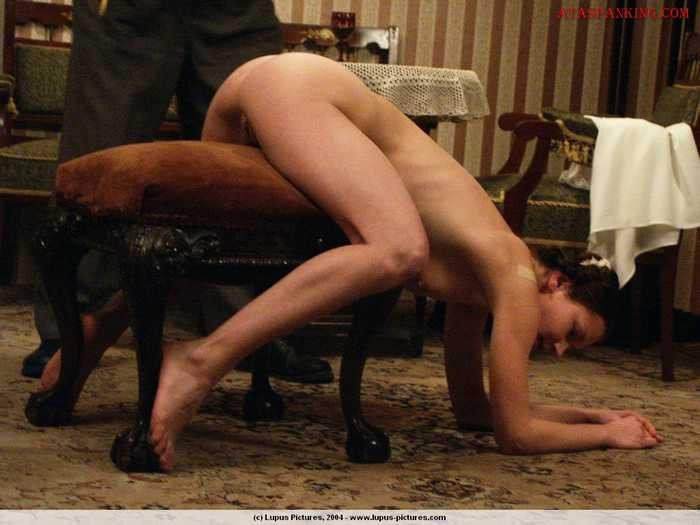 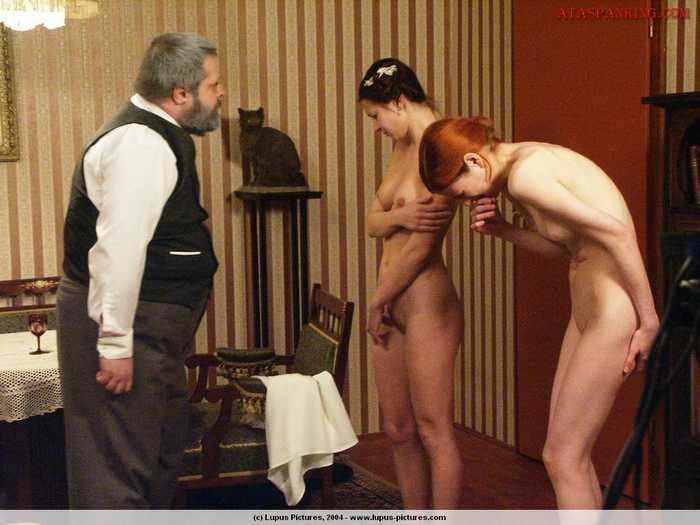 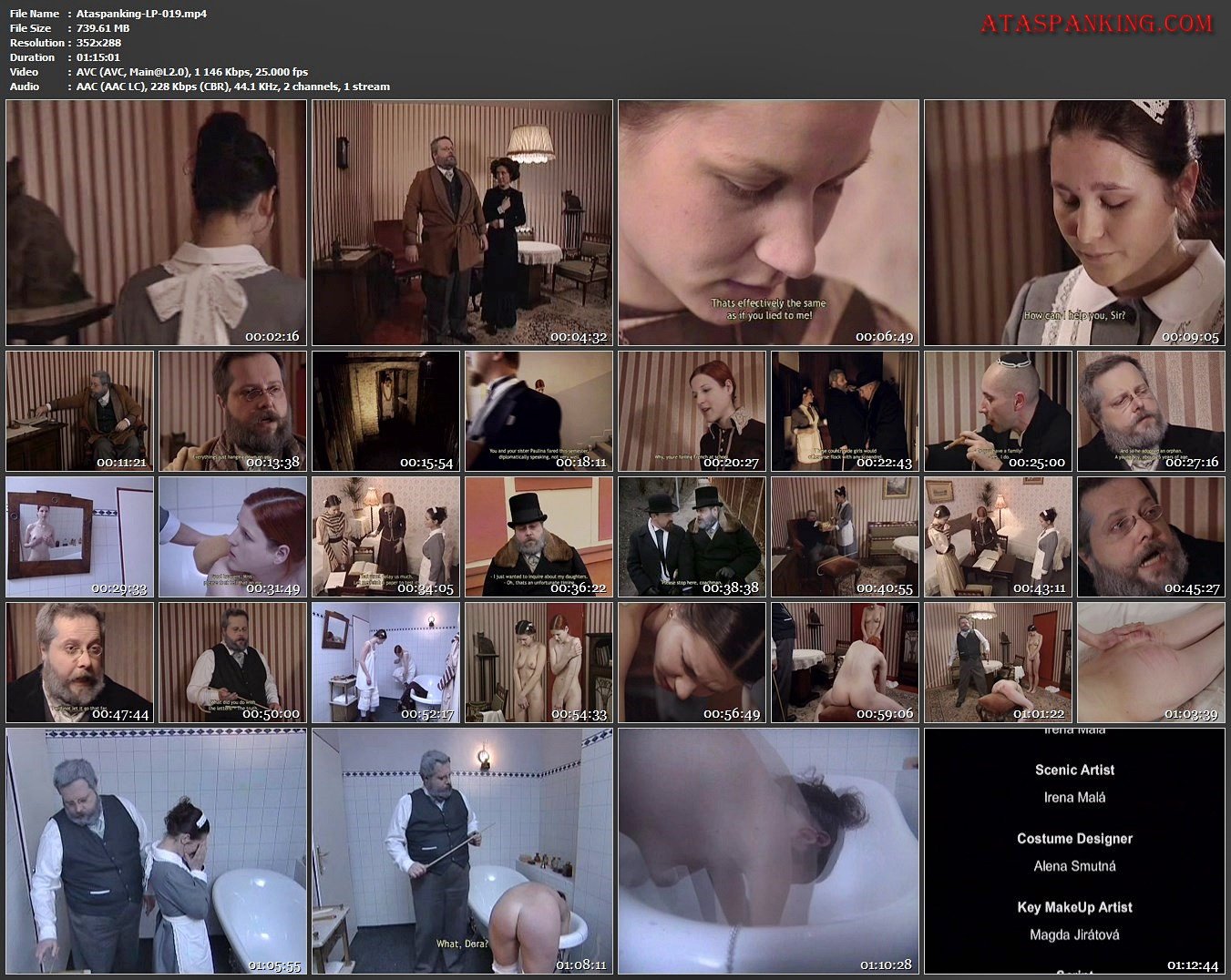 This time, dear Lupus Pictures production viewers, you get to lay your hands on a really unique work. The film story already deserves to be called full-length and the plot itself emphasizes this designation beyond any doubt. Aside from seeing all the popular attributes of spanking movies, namely strict beating, girls’ nudity, shame and suffering, you will get your share of other areas of interest, which we have not explored in depth yet. This includes most notably the studies of dominant and submissive characters and also a probe into the behavior of higher middle class members at the break of the 20th century.

We’re in the family of the court construction counsellor Ehrlich, an office holder of remarkable esteem and reputation. This is, however, only one of his faces, that which we can see at the first glance. Under the skin of a venerable state employee of the Austrian Empire, we get a look at the hidden facets of his personality. Perhaps it is the unsatisfying state of his marriage, his hate for his wife, which he cannot display publicly for social reasons. Perhaps it is his unhealthy pedantry, uncompromising about any sign of disorder and sloppy work. But certainly it is his despotism as he enforces his will and effectively terrorizes his surroundings, especially those closest to him. Not even two beautiful daughters, which could be the joy of his life, are capable of softening his heart. After all, they always remind him of the everlasting thorn stinging deep in his soul – the absence of a male offspring, a son who would carry on his legacy and, as he firmly believes, proudly wield the flag of honor and unconditional order.

And it is the very horror of utter severity with which the counsellor punishes any stumbles and failures that brings the otherwise well-behaved girls on the slick slope of deception and lies. Their defections in studies are severe and the girls do not find enough courage in them to carry the consequences of their lapses. And so they attempt to hide the bitter truth from their strict parent. And even worse – they try to modify the letters, which inform the father about the true status of their school accomplishments and delete the worst out of them.

The deception fails and as a lie has no legs, the father gets to know the whole truth. The bitter and upsetting truth. Unforgiving, he takes care of rectifying the minds of his naughty daughters with all his rigorousness, cruelty and intransigence. Not even the maid who helped the girls with their attempted deceit, escapes the wrath of the master of the house.

And perhaps it is this very anger, this disillusion with the behavior of his closest ones and with his entire life, that in the end leads even such a perfect and honorable man to a terrible moral hesitation…

How many times in the past did it happen to you that you were intrigued by a certain movie story and when a scene was about to come that couldn’t end but with beating, you were bitterly disappointed? At the most interesting moment, the scene was cut and you came back into the plot “afterwards”. That certainly will not happen with our new piece. You can enjoy it in full extent to the very end. All in the context of a plot that will surely captivate you in other ways as well.

Three beautiful, naked young girls beaten with a cane in undecent positions will definitely not leave you unmoved.